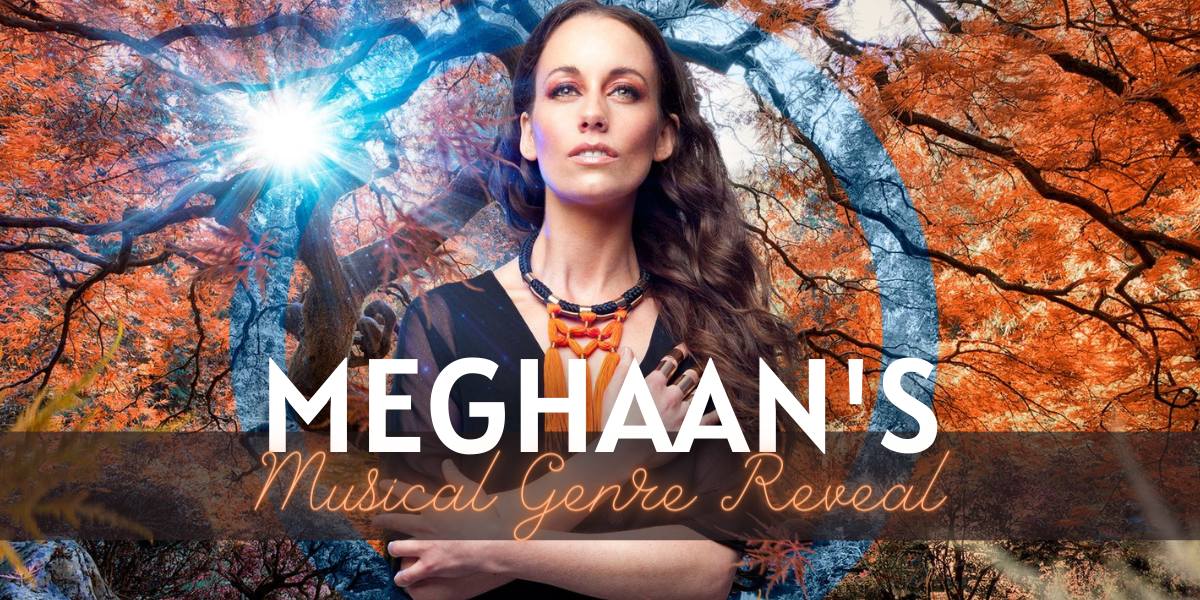 The party may be over in time, but not in spirit!

Just add yourself to the guest list and I'll send you the replay.

You'll also get a link to claim the prizes that the players unlocked for you during the game : )

What is a Musical

A play on the traditional 'Gender Reveal' (typically used by parents to announce the biological sex of their baby), this party is to celebrate me (as a musician) finally figuring out what my musical genre is... and revealing it to the world through a livestreamed and collaborative group game.

Why Celebrate a Genre?

Artists are often asked, "What kind of music do you do?" I struggled for a long time to answer that question, because I have a lot of influences and my music doesn't fit neatly into one category, like, 'pop' or 'rock' - for example. So, I always felt like I was lying a little bit when I would tell people the genre of music I made. Not because I wanted to deceive them, but because I genuinely didn't know how to accurately articulate it... yet, I had to say something.

In some ways, not being able to name my genre was a little bit like a mild and ongoing artistic identity crisis.

So, though I am generally of the mindset that labels often do more harm than good... this is one of the exceptions! Now that I can confidently declare my musical genre to the world, I am newly empowered to communicate the kind of listening experience people can expect when they push 'play' on one of my songs... and the more people are interested in pushing play, the more this music gets into the ears of the people it was created for.

Seems like a pretty good reason to celebrate to me!

Plus, games nights are fun - and who doesn't want an excuse to have some fun, right?

Right! Let's Get This Party Started.

How Does It Work? 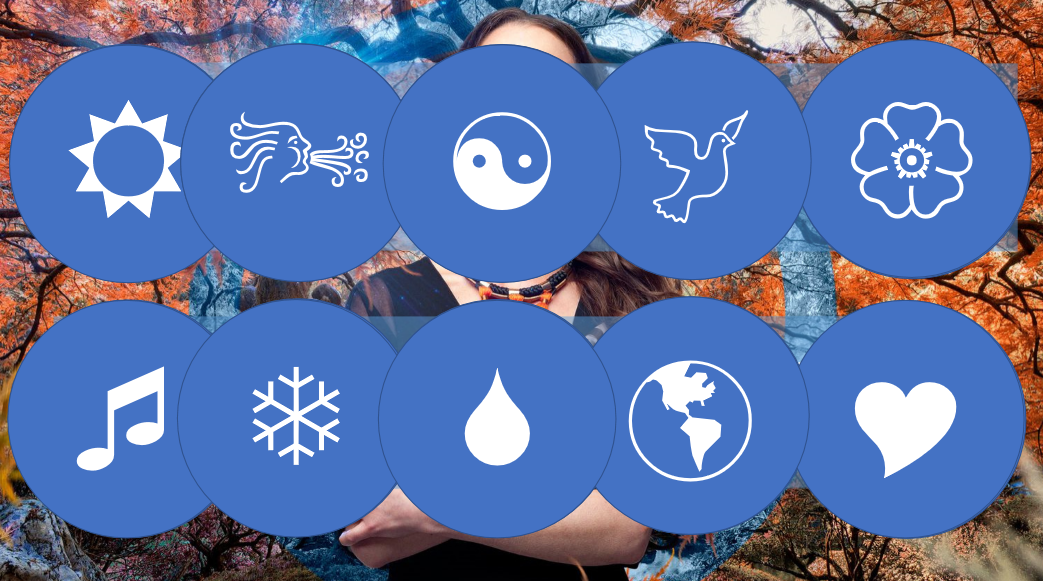 And the game is simple:

AND... after the game ends, I will be announcing the first single to be released off my Elementals EP! (woo hoo!) 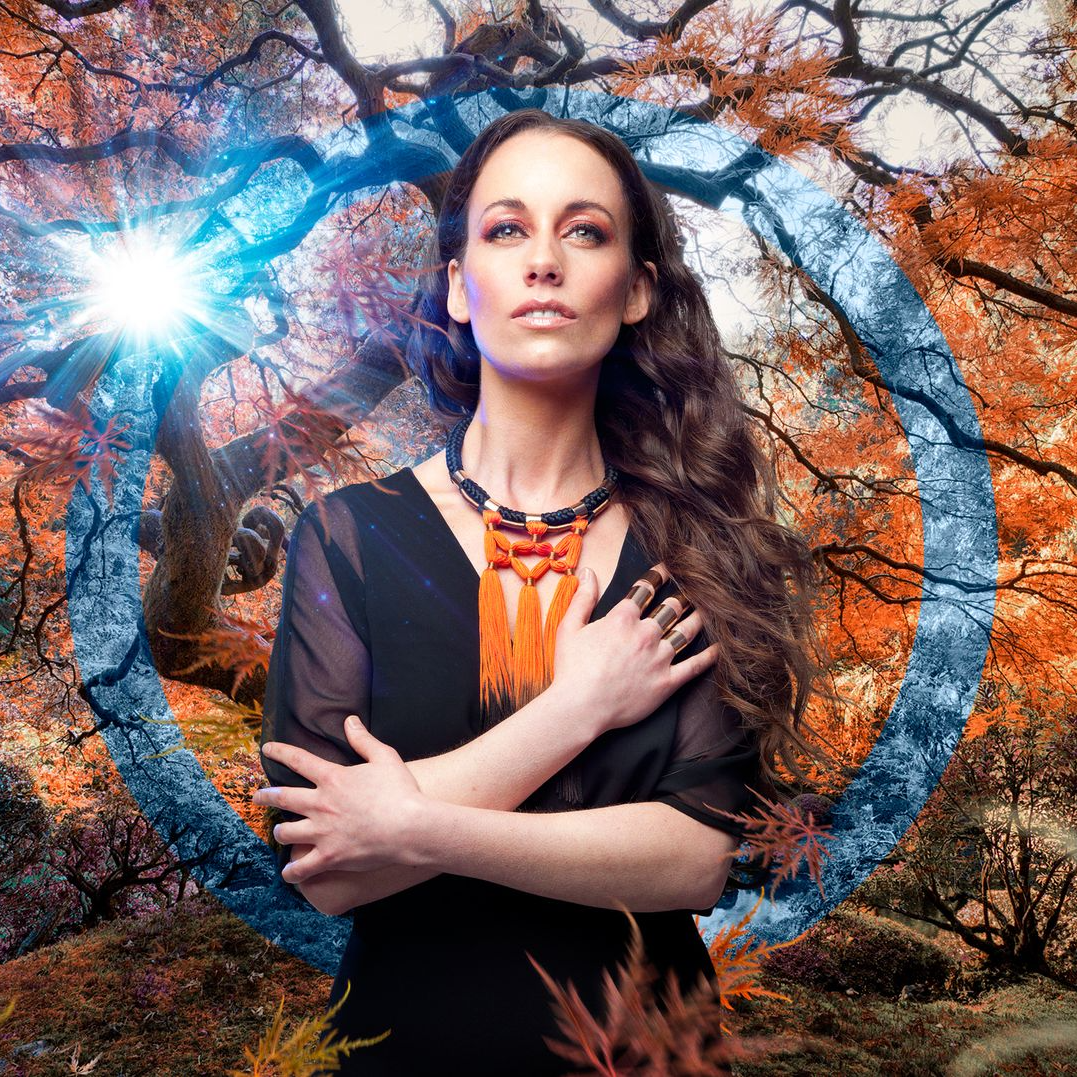 If you don't already know me, my name is Meghaan LeBlanc and I am a singer, songwriter, and storyteller from the misty shores of Nova Scotia. I perform both a cappella folk tunes and original music, and have had the good fortune of sharing a stage with some Canada's finest artists, including Jim Cuddy (Blue Rodeo), Raine Maida (Our Lady Peace), and Chantal Kreviazuk. In addition to celebrating the discovery of my musical genre, this party is also part of the pre-release festivities for my upcoming ‘Elementals’ EP (coming soon!). 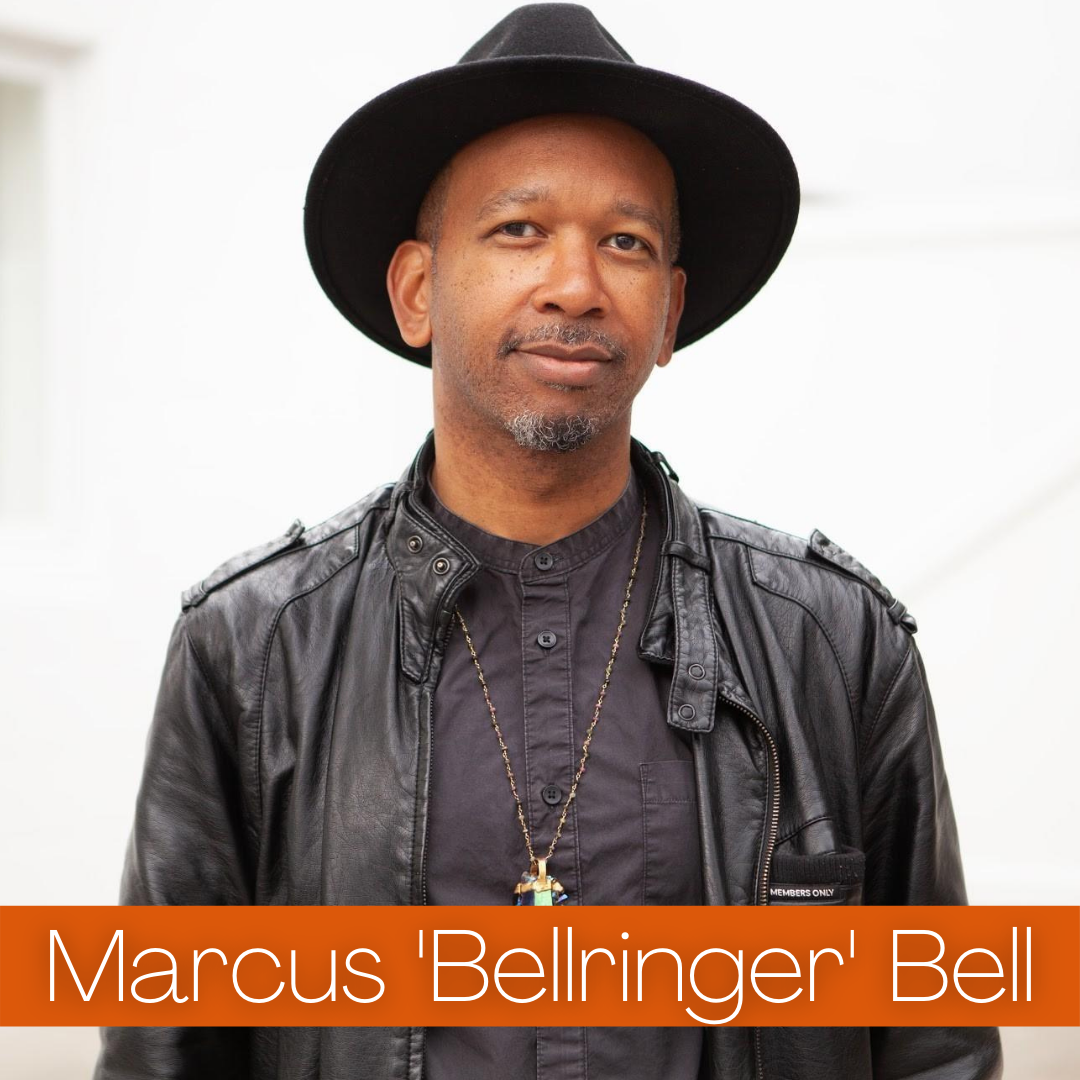 Beyond music, Bell is a social media influencer, activist, best-selling author and entrepreneur who has founded numerous initiatives such as the 100 Dayz Impact Challenge and Wealth and Impact Academy. 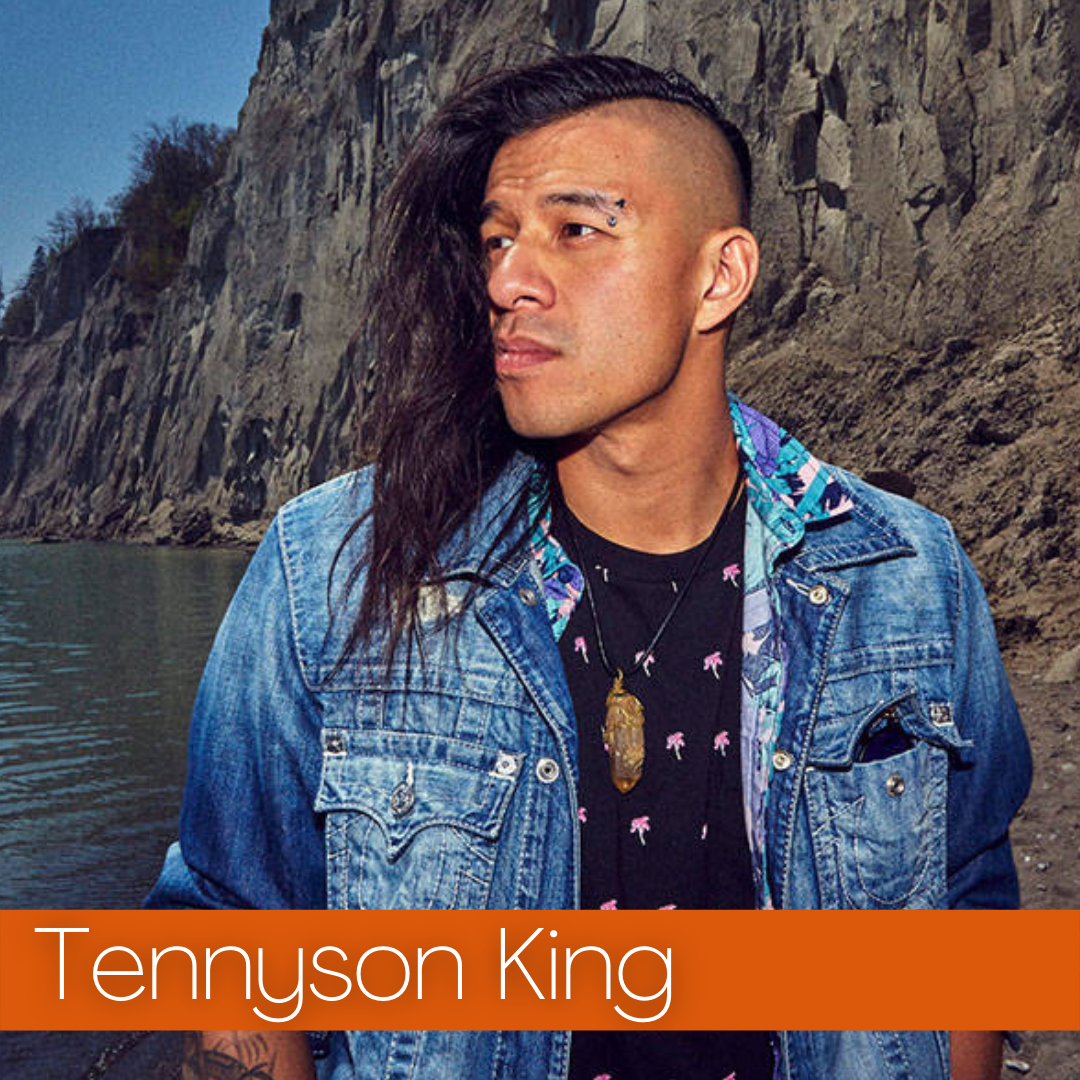 During lockdowns he released the singles ‘Wild Rose’ & ‘Garden Of Truth’ in collaboration with guitarist Daniel Rougeau (Kaia Kater) and Shawn Mendes’ bassist Dave Haskett. The singles were supported by the Canada Council for the Arts and featured on CBC Q, Sirius XM North Americana, Stingray Music, as well as select college, commercial and community radio stations across Canada.

Tennyson was selected to participate in the 2020 Canadian Songwriter Challenge to work with Terra Lightfoot, Adrian X (Drake, The Weeknd), and Moe Berg (Pursuit of Happiness). 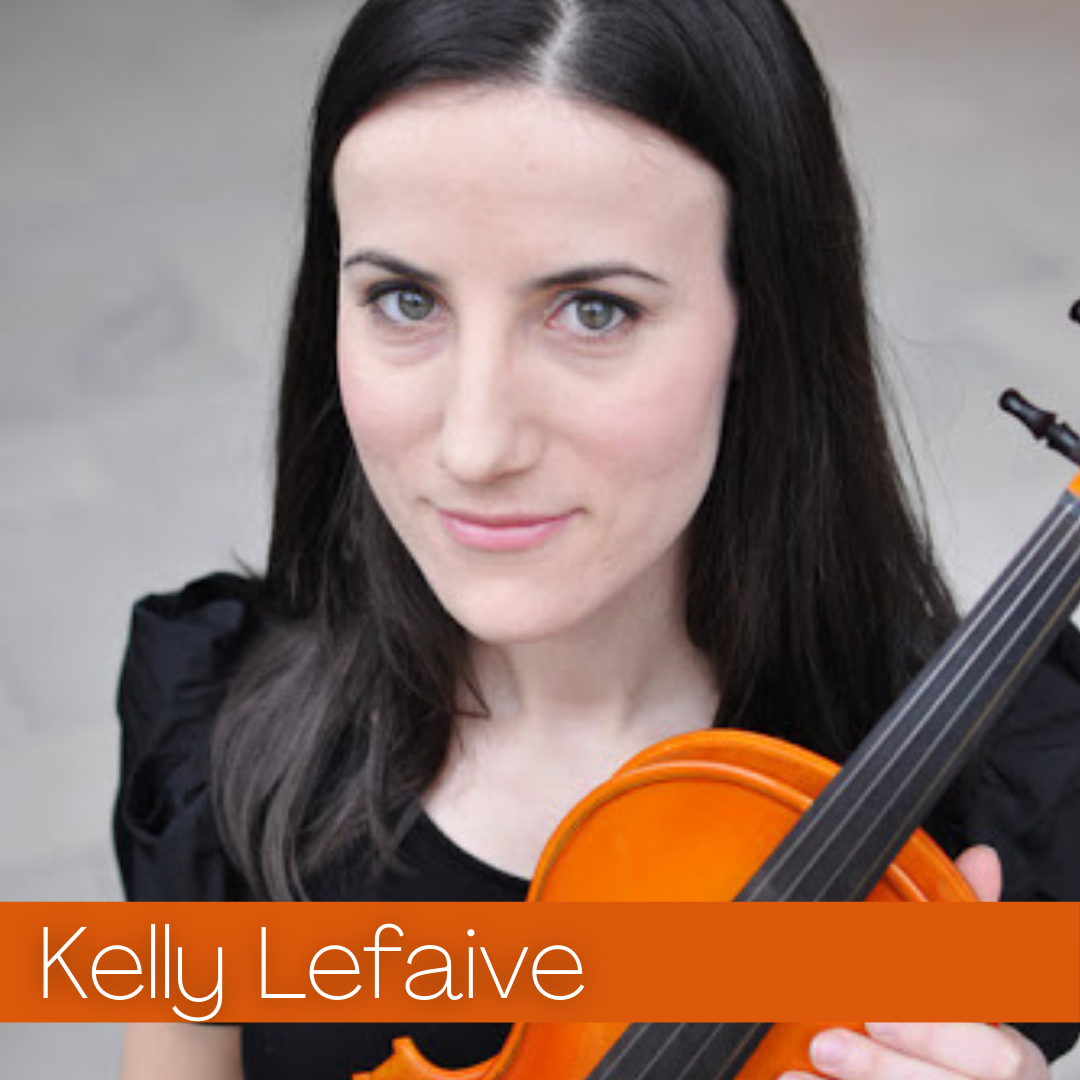 A graduate of the University of Toronto's music program, she is currently a student at Wilfrid Laurier University working towards her Masters of Music Therapy.

Wildly versatile with a fiddle, Kelly is able to perform anything from classical to mariachi and is a long time creative collaborator of mine, performing on multiple tracks of my upcoming Elementals EP .

She also has contributed to many other local, national, and international artists (including Chloe Charles and Georgian Bay). 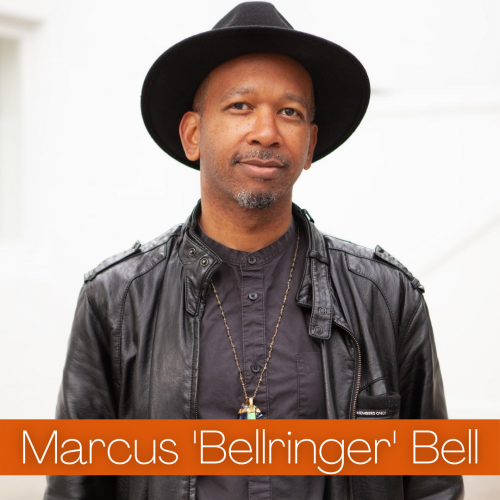 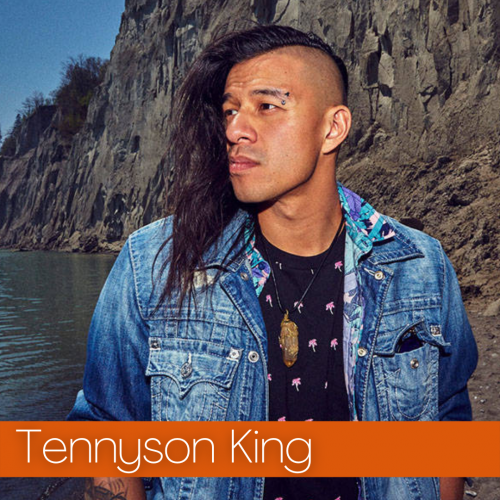 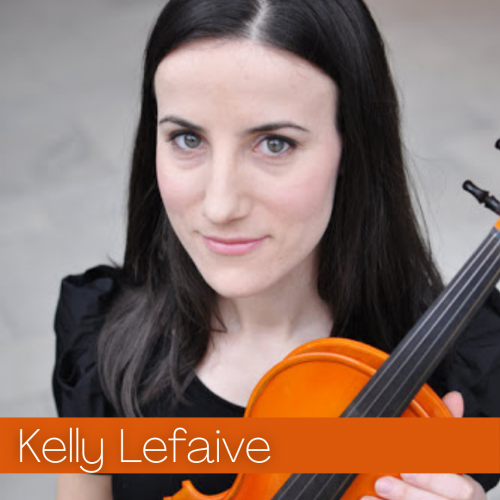 Join the guest list before the party starts and be entered into a draw to win an
ONLINE GAMES NIGHT WITH MEGHAAN!
You must be at the party to claim your prize (or there will be a re-draw)